We are proud to leave the growing field of Jewish Community Farming with this "Seed Packet" of tools and resources. Check it out! 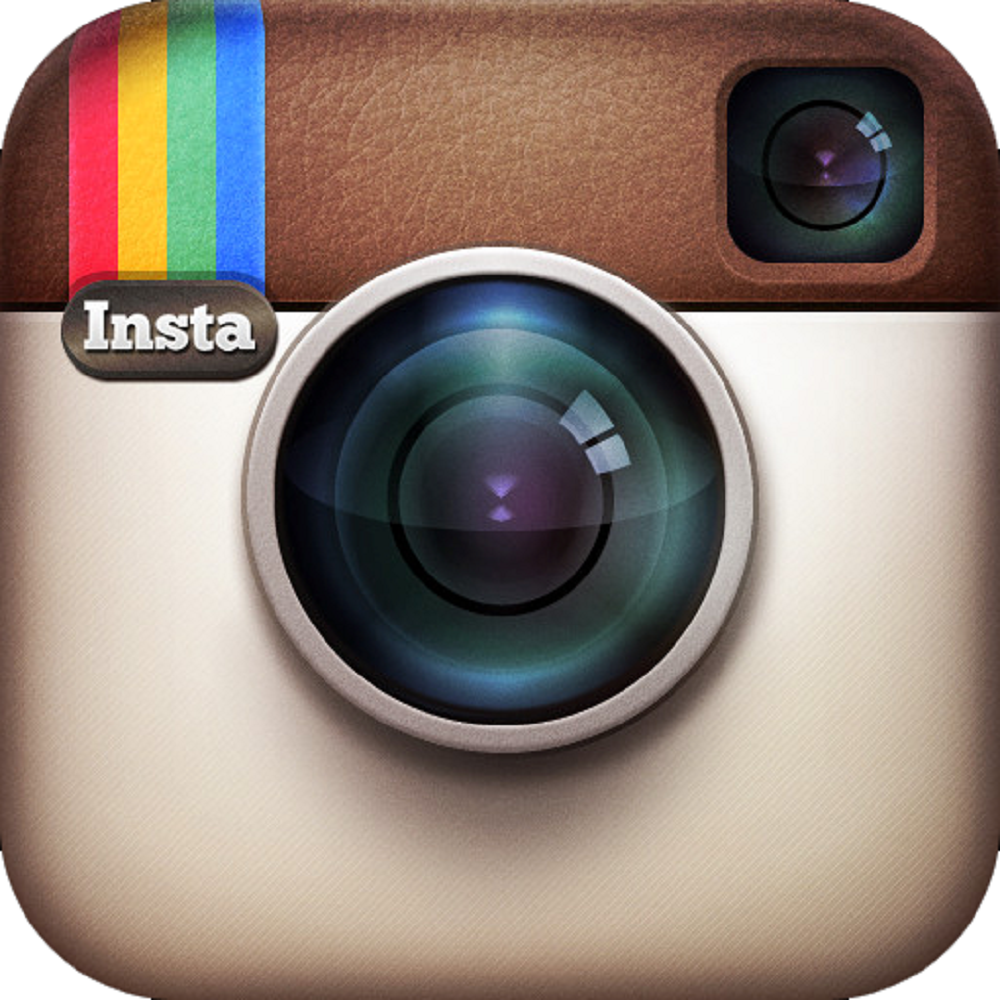 From Seed to Seed

After 14 years of leadership and innovation, Jewish Farm School Co-founder and Executive Director Nati Passow will be stepping down from the organization in the fall of 2019. We have decided to close our doors at that point. There are many factors that went into this decision, and it was not an easy one to make. The wider Jewish Community Farming (JCF) field is rapidly growing and thriving, employing a range of models and scales to connect the Jewish community with the agricultural and ecological roots of our traditions. As one of the leaders in the field, we want to support this success and continued growth. With this in mind, we are taking the next four months to complete an organizational capstone project that will ensure the continued use of our strong and unique curricula and program resources, and which will ultimately benefit the growing Jewish Community Farming field in meaningful and productive ways.

Thriving ecosystems are dynamic and ever evolving. Species play different roles yet are interconnected, co-creating vibrant life. When Jewish Farm School launched in 2005, the idea of Jewish farm-based education was on the margins of the contemporary organized Jewish community. Today, that story has changed, as there are over 20 significant Jewish community farming organizations reaching tens of thousands of participants each year. There are hundreds of Jewish educational gardens at schools, camps, and synagogues around the country. Major foundations have invested significant resources in the field, and the excitement around these programs is shared at mainstream Jewish conferences and gatherings throughout the year.

Jewish Farm School was one of the pioneer species of this ecosystem, helping to build fertile ground so that other projects could take root. Our early curriculum was taught annually at the Teva Seminar, reaching hundreds of Jewish educators over the course of nine years. Our farm-based alternative break trips have served as a powerful movement entry point for hundreds of college students, and the group leaders for these programs are now inspiring rabbis, educators, and Jewish professionals. Our four years of partnership with Eden Village led to the creation of the country’s first Jewish organic farm camp, and the programs and designs we implemented are still being used. Since 2013, we have focused on local urban sustainability and food justice programming in Philadelphia, and have developed a range of innovative programs and events that bridge the local Jewish community with the broader urban farming movement.

Finally, through a nationally-funded field building initiative for 15 Jewish farming organizations, JFS has been leading crucial work, including managing a field-wide program evaluation effort, stewarding an externally-produced report that will be published later this year, and organizing two gatherings for Jewish farmers and educators. Our work and leadership over the years has had a profound impact on both JFS participants and the broader movement.

As we begin this transition, we are very happy to report that we are in the process of merging some of the most important and far-reaching modules of our work and experience into the Jewish Community Farming Field Building Initiative. The initiative will be supporting the documentation of the foundational programming and curricula that JFS has created, as well as the creation of a “Seed Packet,” both of which will provide invaluable resources for existing and emerging JCF programs. This joint effort naturally aligns with important milestones in the field building effort and allows the intellectual capital that JFS has developed and aggregated over the years to continue to be well-used and leveraged. We are incredibly grateful for additional financial and in-kind support from the Jewish Federation of Greater Philadelphia, UpStart, and Natan for this organizational capstone project and responsible sunsetting process.

Since our inception, we have used the Hebrew calendar as a guiding tool for our work. We have learned from the wisdom of the calendar and the spiritual and agricultural cycles it both curates and reflects. With this in mind, we are looking to complete our work at the end of this year in the Hebrew calendar, 5779, the fourth year of the Shmita cycle, corresponding to September 29th, 2019. In addition to aligning with the close of this year, this will also mark the completion of our fourteenth year of existence, two Shmita cycles. We are grateful for the opportunity to move through this transition in alignment with these cycles, and to be able to seed our work in the growing Jewish Community Farming field.

We are deeply grateful for JFS co-founder Simcha Schwartz, whose vision and work over our first six years were instrumental in building the foundation that enabled our subsequent growth and success.  And we would like to thank our past and current board members, as well as the thousands of participants, staff, partners, mentors, and supporters who made all of our efforts possible and who continue to inspire this work in the world.

From Seed to Seed,